When Are They Gonna Learn!!!

- October 13, 2009
Boyzone’s former member Stephen Gately has passed away on October 10th,, that is sad news by itself..But..When you know that he was on a vacation in Mallorca – Spain...Well that makes it even miserable..

Recently the police had announce the reason behind this tragic accident.. Mr. Gately during his vacation he was hardcore partying and that included real heavy drinking.. Police officers found him laying on his couch with his face on a pillow.. He was vomiting and he was shocked with his own vomit which led to the direct death..

The thing is..He was 33 years old & In such age you should’ve clearly knew your limits!! And when to stop drinking!!..

What an awful way to die.. You go on vacation and you end up to be dead by your own vomit..

I used to like his passionate voice and his soft music.. May his soul rest in peace..
http://www.stephengately.co.uk/
Death Singer Tragic UK

Popular posts from this blog 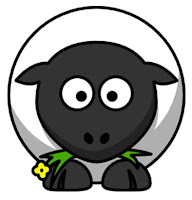 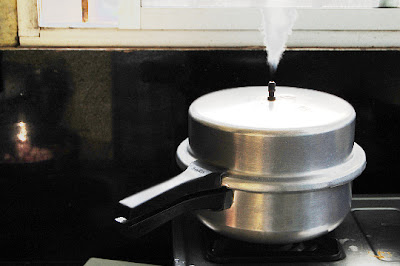